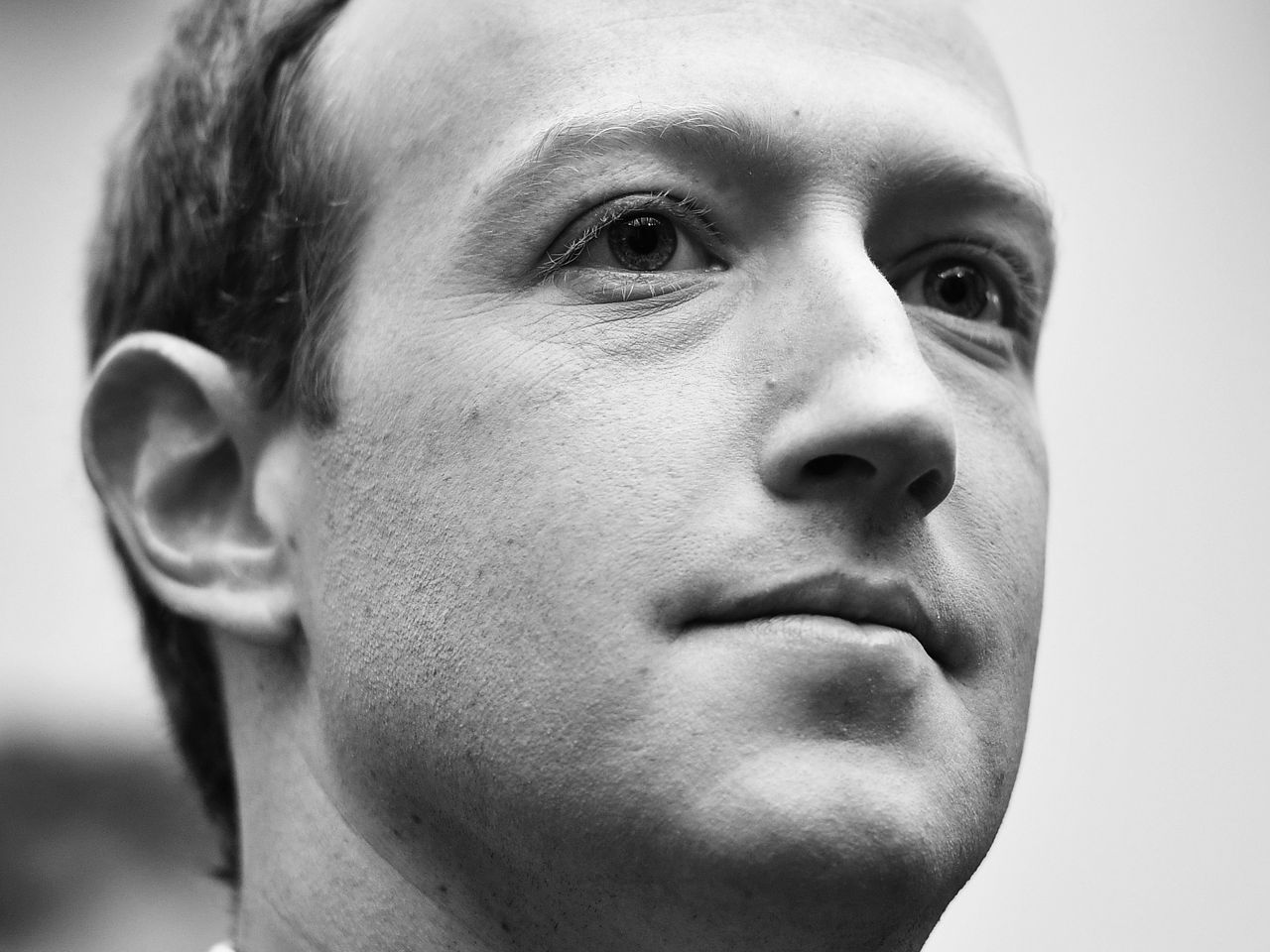 Mark Zuckerberg has reportedly issued a dreadful message to the employees of Meta Platforms Inc., claiming that the company is going through one of the “Worst downturns that we’ve seen in recent history.” As a direct result, the company will reduce the resources it allocates and the number of people it recruits.

The grim economic prediction was presented to META’s 77,800 workers on Thursday at an internal video conference meeting, as stated in an article published in The New York Times. As a means of driving home the gravity of the situation, Zuckerberg conveyed to his team that their work would be scrutinized more closely, and he challenged them to do more with fewer resources.

The Times reports that Mark Zuckerberg said the following on a call: “I think some of you might decide that this place isn’t for you, and that self-selection is OK with me…. Realistically, there are probably a bunch of people at the company who shouldn’t be here.”

Chris Cox, Chief Product Officer of Meta, said in a separate message that the firm is going through “serious times” and that the economic “headwinds are fierce,” which served to substantiate the assertions of Zuckerberg.

The world’s largest social media company, Facebook, has announced its plans to cut jobs at its nascent Meta division.

The most obvious consequence of this constant downfall of the economy will be a reduction in recruiting; the Times reports that the company that owns Facebook intends to employ just 6,000 to 7,000 engineers this year, down from an earlier aim of 10,000. A former member of Facebook’s staff has disclosed to MarketWatch that the company’s headquarters in Silicon Valley has significantly reduced the number of new hires it takes on.

The advertising business of Meta has suffered significant damage as a direct result of new privacy measures included in the mobile operating system developed by Apple Inc. AAPL. Because of this shift, social media firms like Facebook and Instagram will no longer be able to collect as much information on their users. As a direct consequence of this, Meta has experienced a quarterly decline in earnings for the first time in the last ten years. The disappointing results that Meta published in February caused its stock value to plunge by around $230 billion in a single day, the company’s worst loss in a single day to that point. The company formerly known as Meta is now undergoing a risky strategic rebranding in preparation for its entry into the immersive world of the Metaverse.

Meta and other internet firms are now facing several issues, including coping with inflation, a crisis in Ukraine, and worries over their supply chains. Several information technology businesses, such as Tesla (NASDAQ: TSLA), Netflix (NASDAQ: NFLX), Unity (NASDAQ: UTSH), Coinbase (NASDAQ: COIN), Stitch (NASDAQ: SFIX), and Redfin (NASDAQ: RDFN), have lately made public announcements on the termination of a significant number of employees.